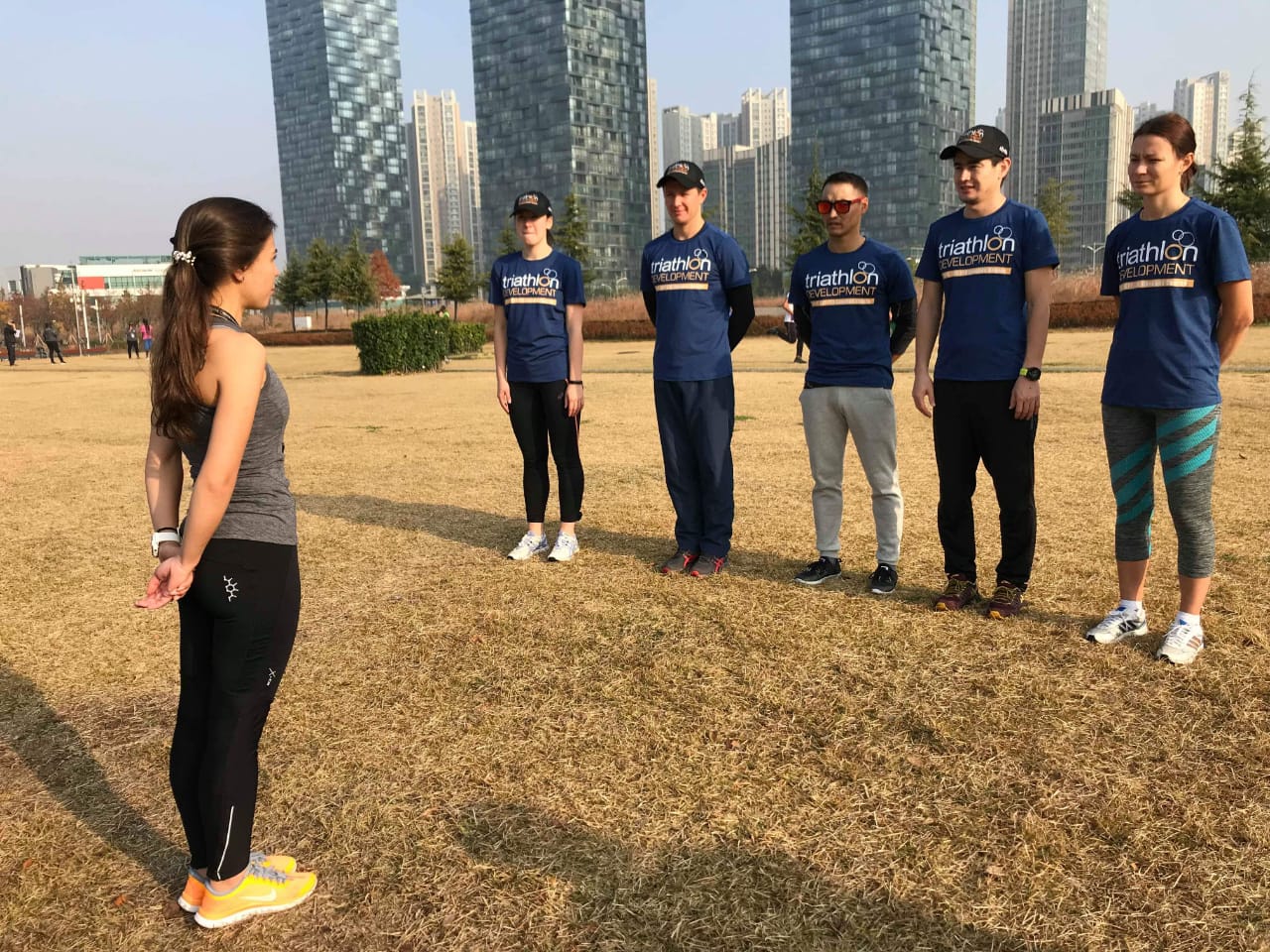 Nowadays sport is developing rapidly and triathlon is not an exception. 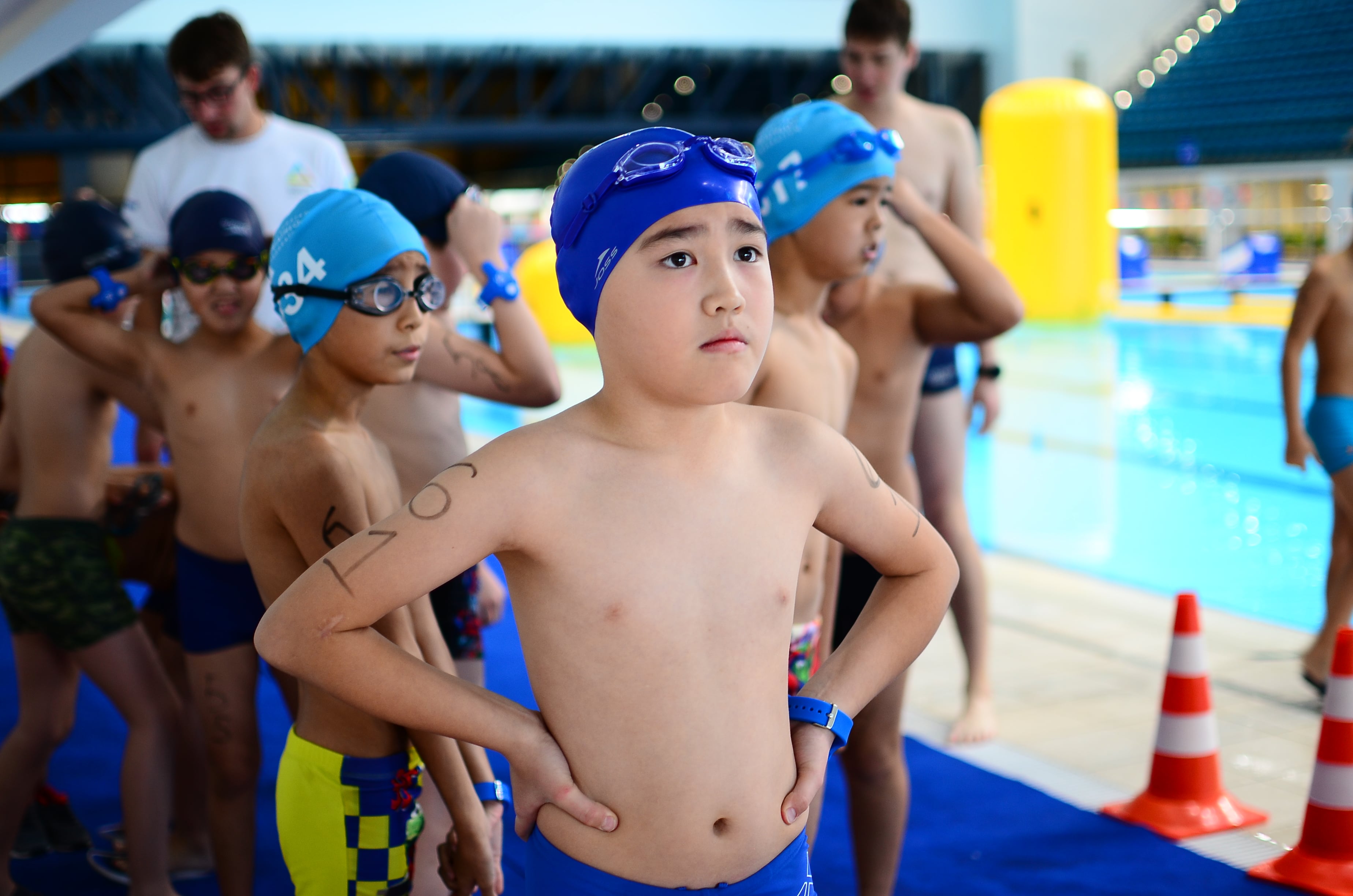 Within the framework of the #TemirBala program the race of new format was held for our little triathletes! Specially for them there were conditions of real triathlon race with imitation of open water, transit zone and quick turn to the running. All 90 participants who passed the finish have got a big experience and amazing emotions! 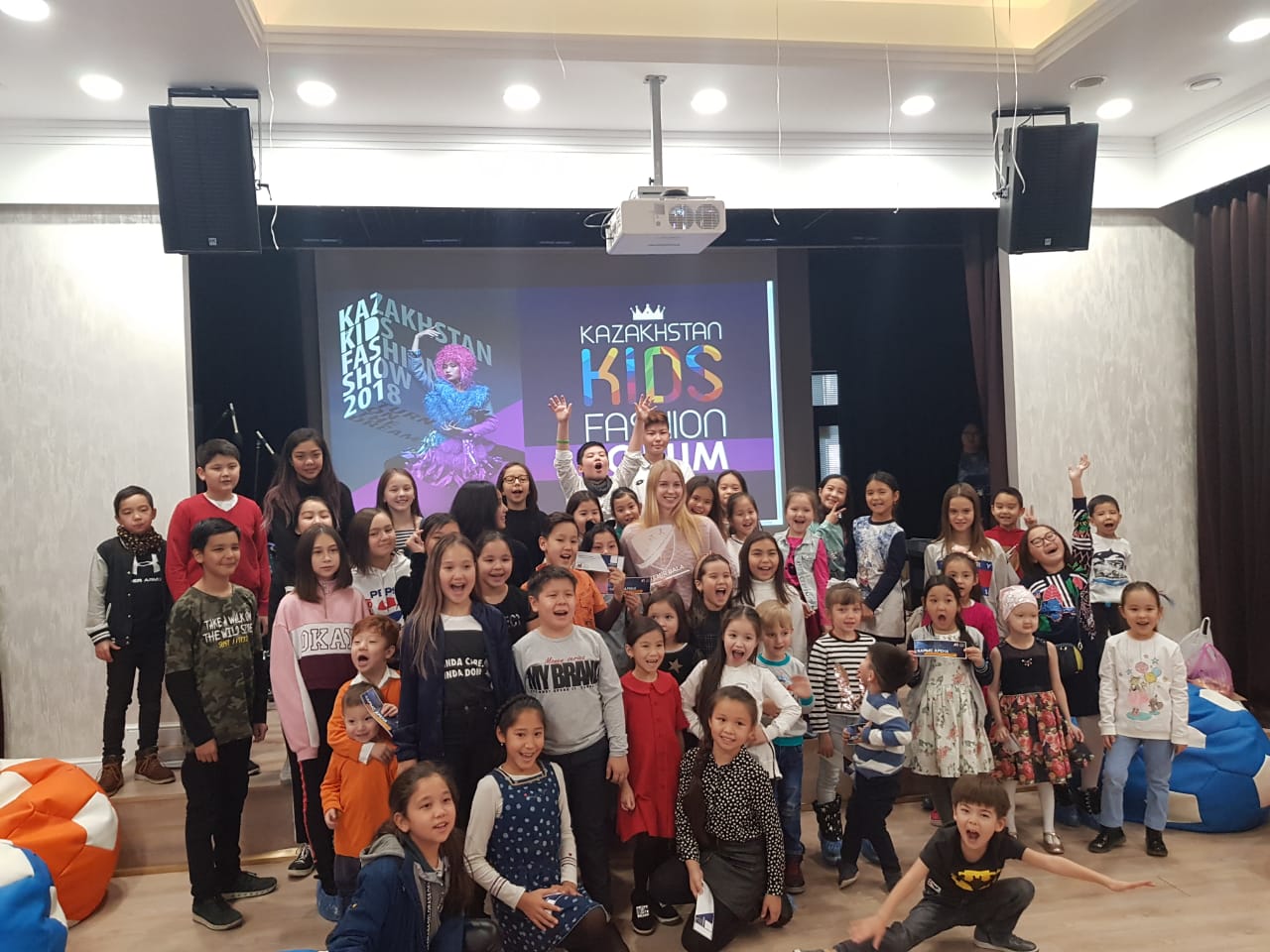 We support the children's all-round development and growing up into the talented personalities. 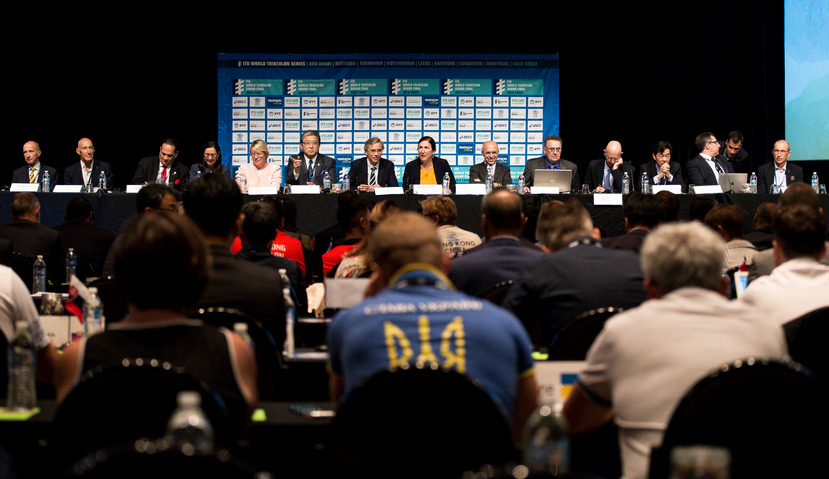 In Australia, the XXXI Annual Congress of the International Triathlon Union (ITU) was held, which brought together delegates from 46 countries.⠀ At the meeting of the Congress, the results of the ITU’s & the national federation's work were summed up and the main goals, such as raising the level and quality of the triathlon events, as well as promoting the triathlon in the world arena, were discussed.⠀ Participants of the congress discussed the plans and direction of the organization’s work in the future. In particular, the calendar of competitions for 2019 was presented. So, it became known that the capital of Kazakhstan for the second time was honored to host the World Triathlon Cup, which will be held on June 15-16, 2019.⠀ 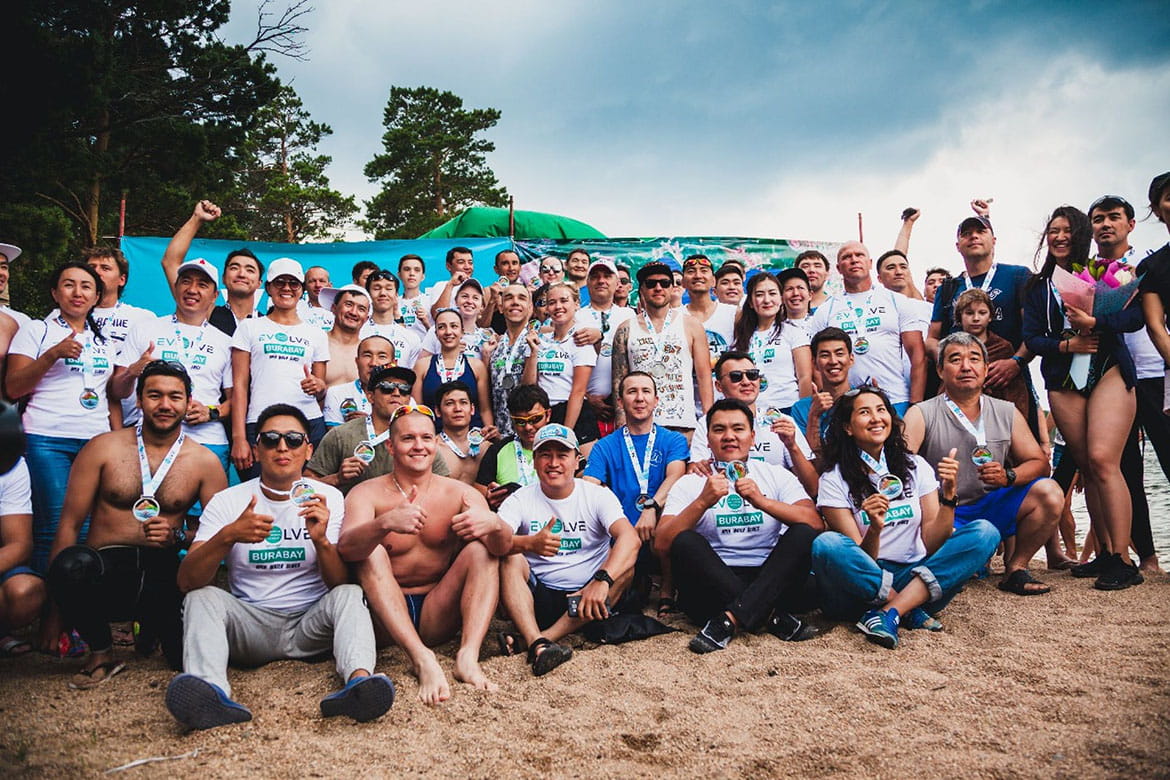 “Burabay Swim 2018” was held on Lake Borovoe for the first time. 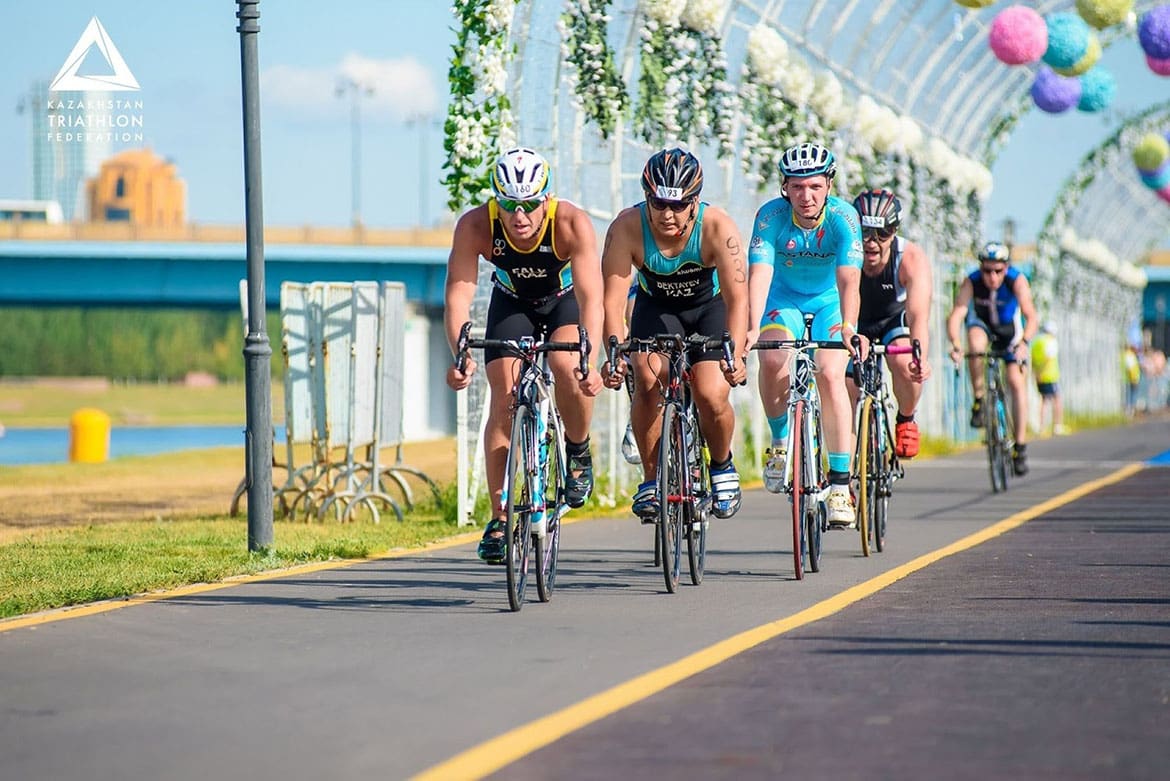 Welcome to our website! Here you can find all the necessary information whi ...

FORMS AND RULES OF TRIATHLON

Triathlon is a multisport race involving the completion of three continuous ... 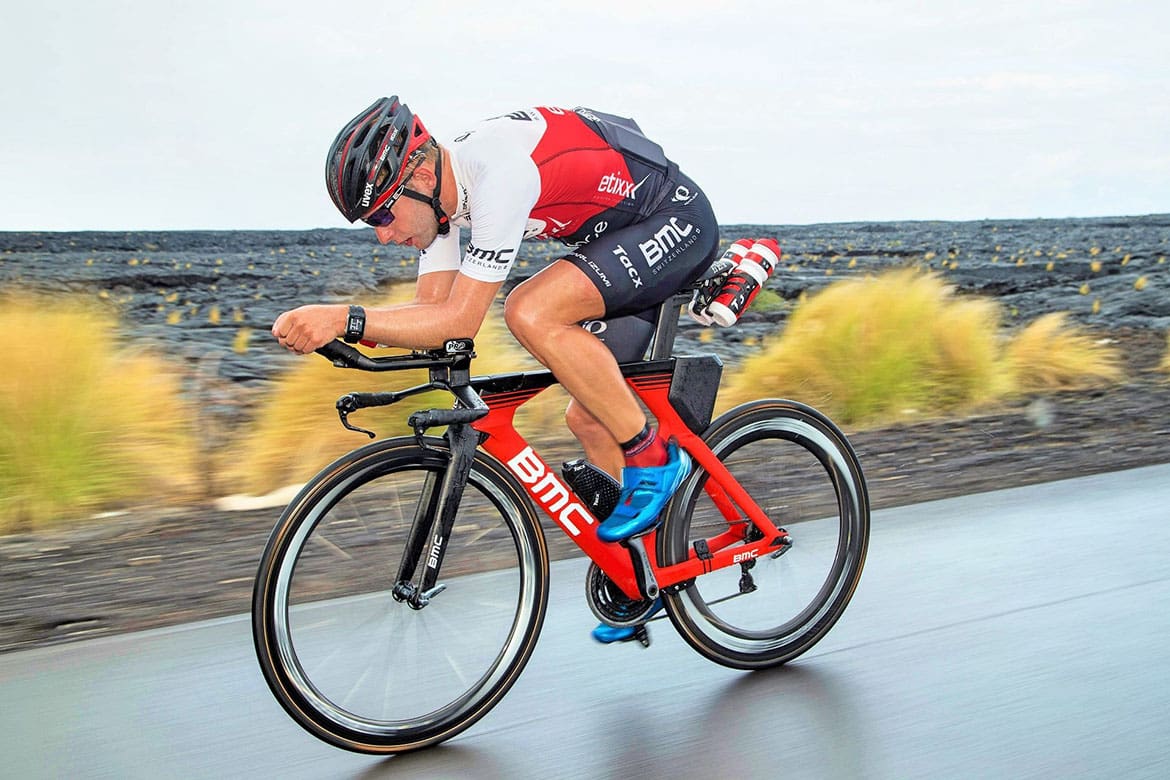 The dream of all coaches is ideal parameters of body and consciousness guar ...